To mask or not to mask? Wrong question. 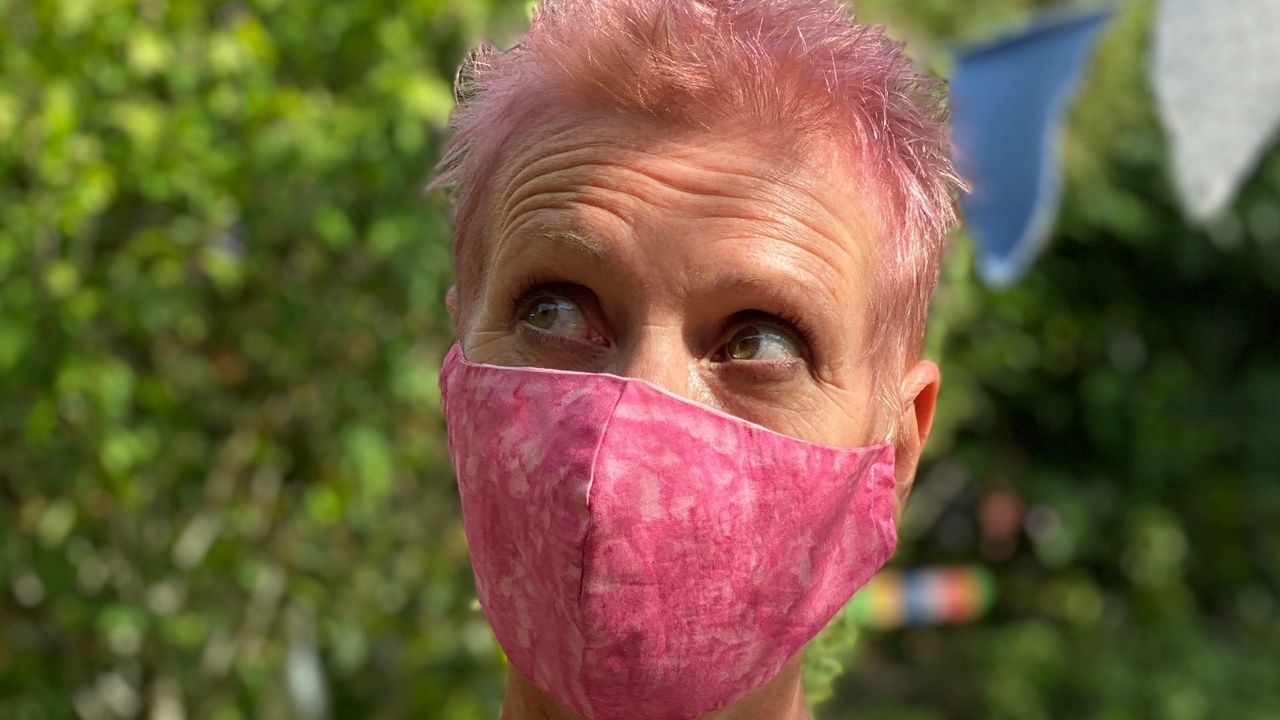 When I was young, Nestle used a very effective advertising slogan in Germany: “Milky Way, so light, it even swims in Milk” accompanied by a photo of a chocolate bar slowly floating about in a bowl of the white stuff.

As a statement that is about as valuable as, let’s say: ‘Cement - it even sinks in nail varnish’. A juxtaposition of unrelated images and words just deter from the truth that they have no nutritional value. 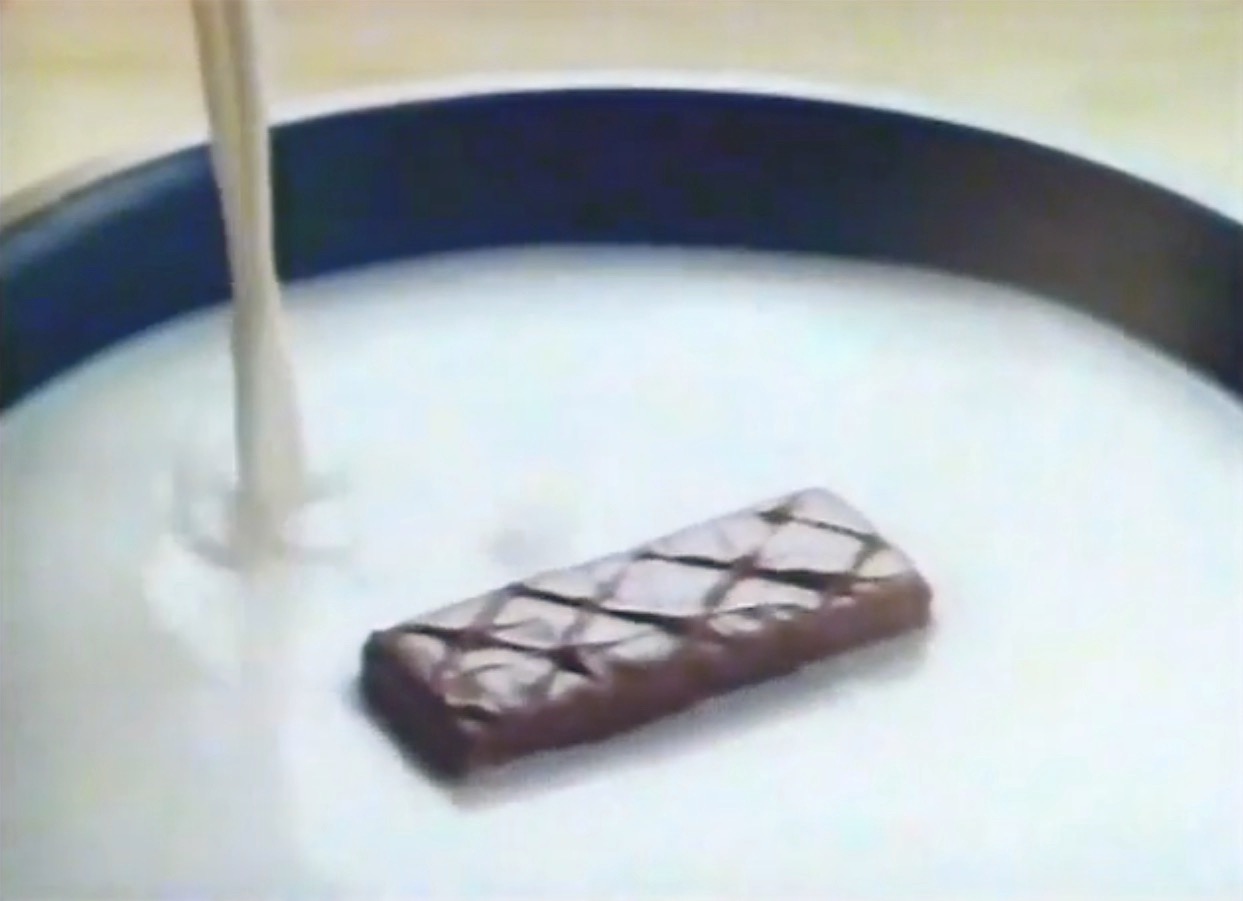 Why am I suddenly reminded of it? Because of last weeks demonstrations against mask-wearing in London. Bear with me, I promise I have a point.

It’s time that I stop being the Aaron Burr of the essential wellness world and actually admit that I have an opinion. I've had enough of random images and unrelated vocabulary placed next to each other.

I had enough of the differences, the arguments, the self-righteousness and the posts and comments that start with “You people”. They simply take away from the real crux of the matter, namely that we need to move the discussion from mask-wearing, blame, diversion and anger to keeping our immune system up to speed.

I keep seeing posts comparing the fact that during slavery black people were often forced to wear masks so as to symbolically mark them a not having a voice and to be owned and under the control of another person.

That is a fact, but it is also the proverbial cement to the chocolate bar — one has nothing to do with the other.

So let’s accept it as a further fact that a large number of people believe Covid19 is a real thing, and another large number think it is a government ruse to take away our freedom.

My own belief, if you must know, is that the threat is very real. My (educated) opinion is based on careful evaluation of evidence, but I don’t feel compelled to tell you that you are wrong if your opinion differs. I simply do what I feel is best for me and my family and get on with it.

However, let’s assume the WHO and government really did get it wrong and that wearing a mask doesn’t actually protect anyone. What is the worst that would have happened at the end? You’d have worn a mask for a few months, that’s what.

What if they are correct? You would have had a very increased chance of becoming infected yourself, and in the course of that infected and personally killed a large amount of other human beings.

So what is the blooming fuss about? Wear it, take it off at home. By all means, be annoyed about it. But let's be kind to each other. The very least that you would have done, is to make a vulnerable person feel safe.

The Covid19 argument is not about being right or wrong. It is about education. Our voices are much more valuable when we decide to spread the light and educate. I won't let myself get sidetracked into why attacking famous individuals on hear-say, half-information and the over-inflated self-righteousness has become a thing to go hand in hand with virus denial. Some of it may be true. But if I start copying and pasting hand-picked images of crying children next to strong unrelated words, then I have become, in fact, a beacon of darkness. People may start listening to my opinion, and form their own because they heard it from me. And, clearly, I don't know any more than you do.

So, back to the root of the problem: Covid19. How can we make any virus go away collectively? Hint: it is not through our opinions. It is through looking after our immune systems and protecting each other. A healthy body and positive mind can fight off illness much better than one that is compromised, as the overwhelming death rate in people with diabetes, asthma and in the elderly has proven.

Let’s not be divided and argue with semantics that at best are patronising, and at worst aggressive. Be the light, look after your health and make a real difference in the world. Tune back in next week when I write about prevention, and how we collectively can get healthier in easy to follow steps. Until then, know your cement from your chocolate.

Come and meditate with me on Synctuition. Clear your mind from negativity, anxiety and stress. 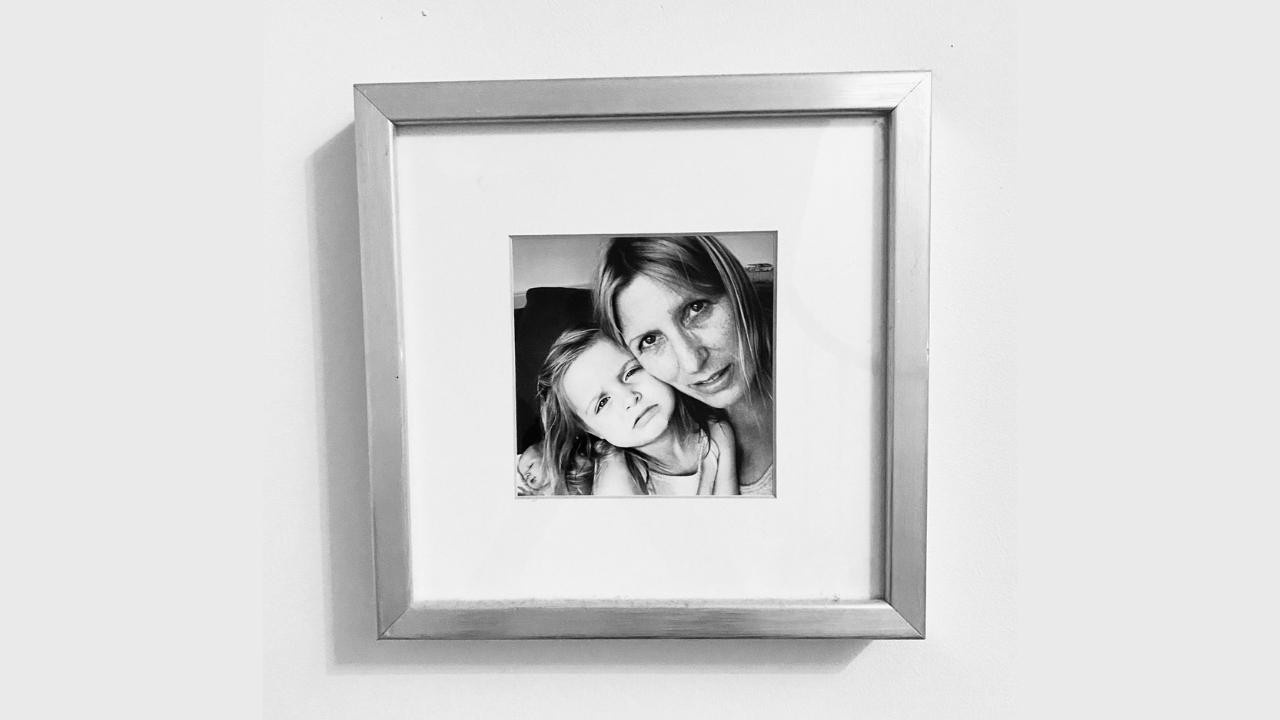 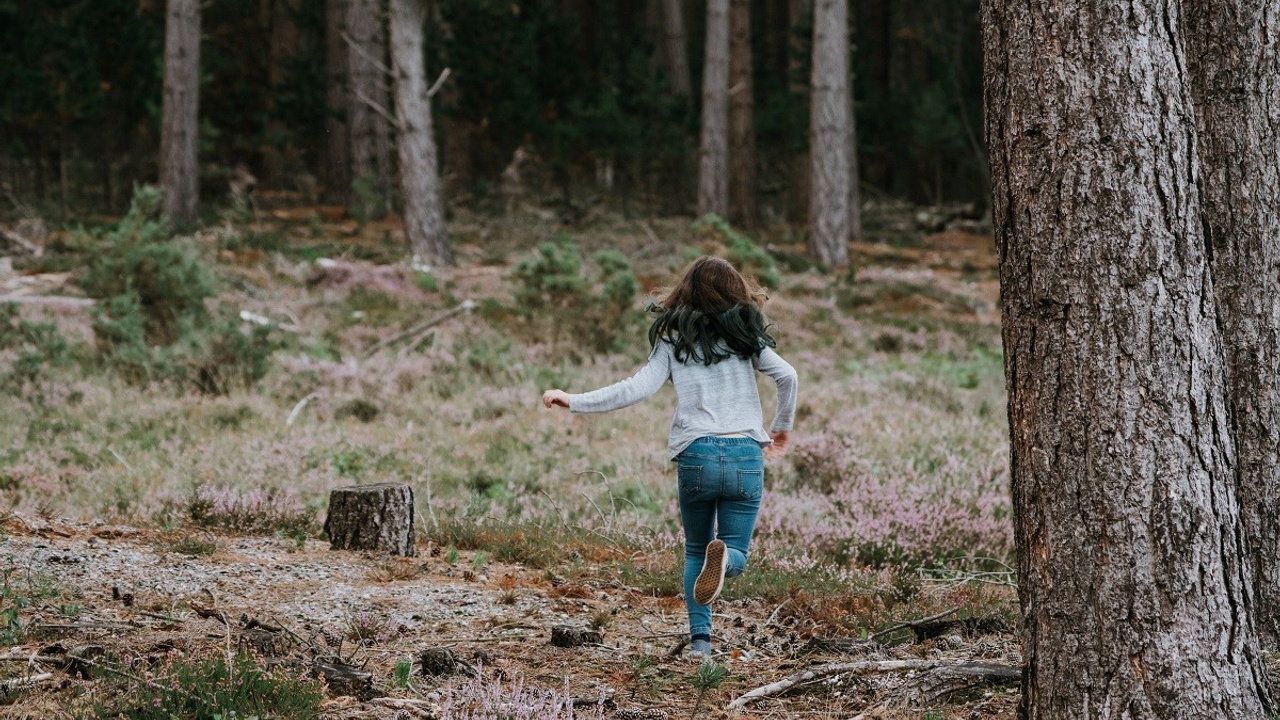 Stepping out of the Inner Shadow 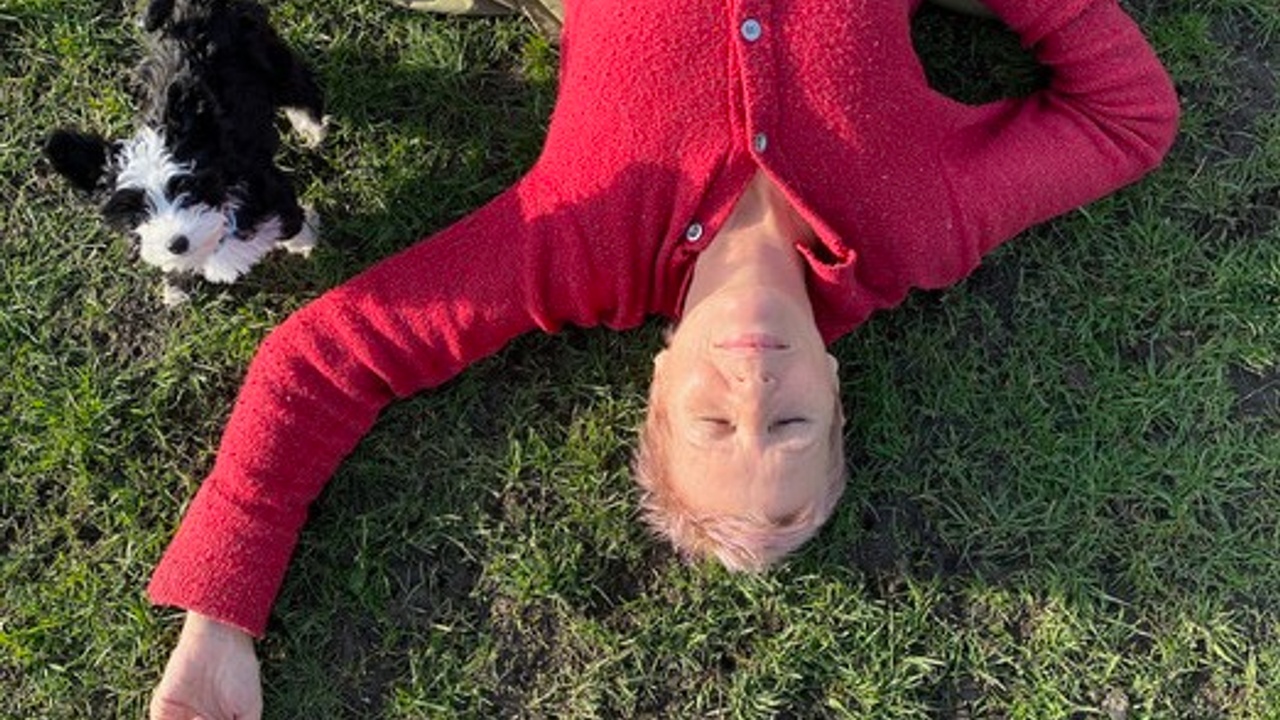 Self-Love is not Optional